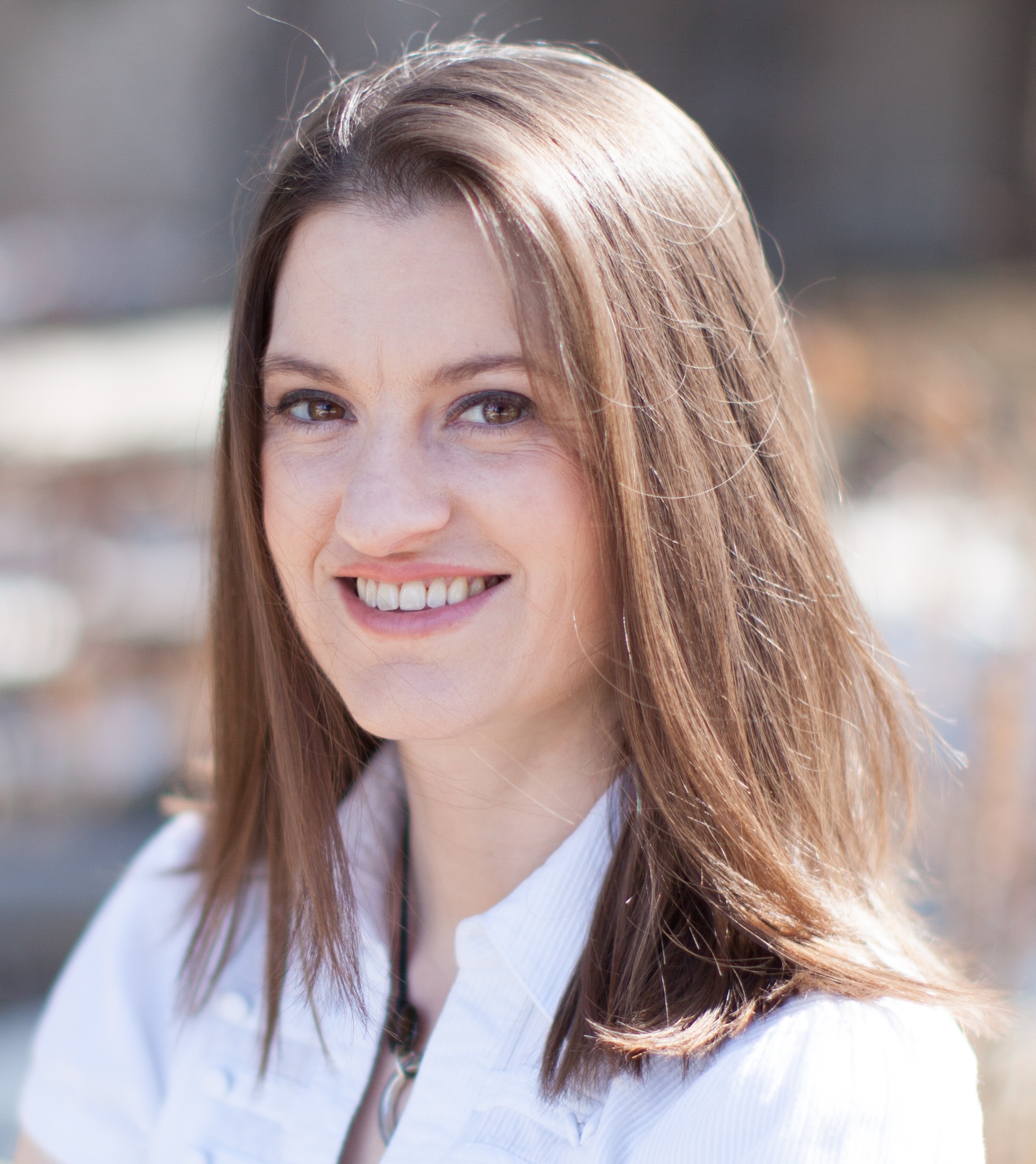 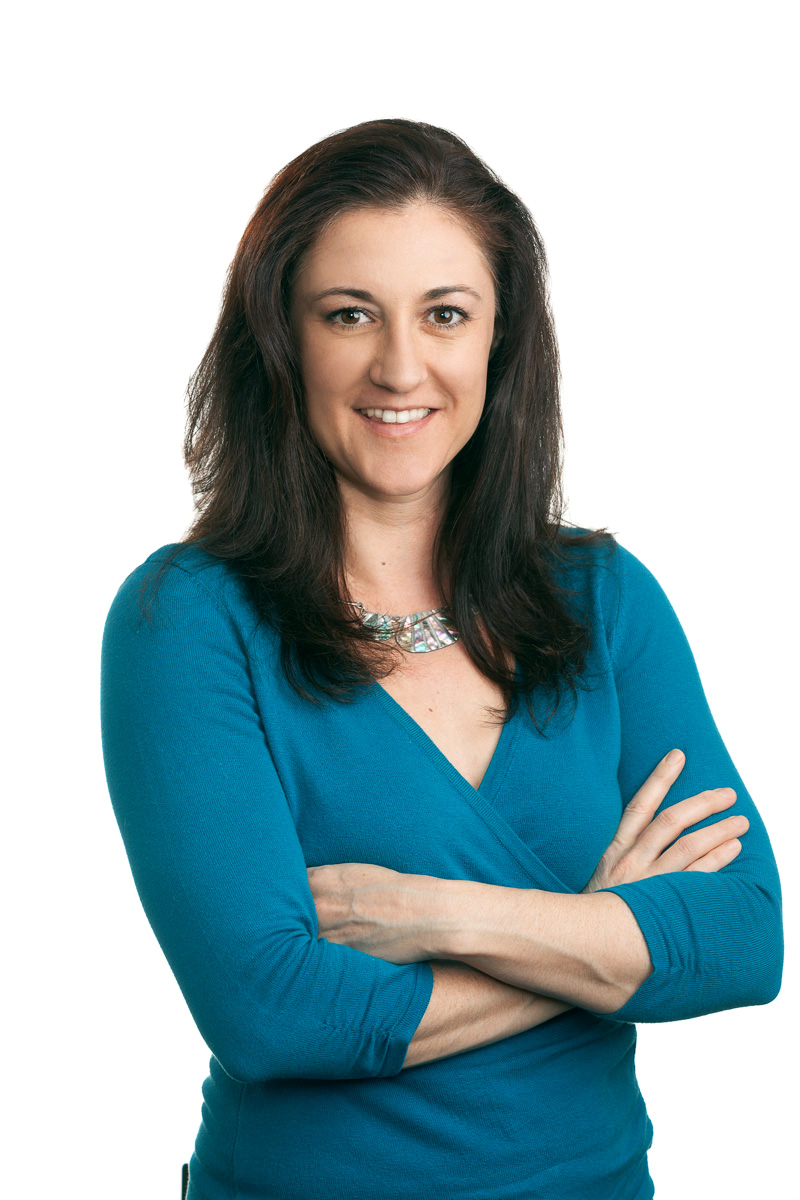 Dr. Kim Gowetor, ND graduated from the Canadian College of Naturopathic Medicine in Ontario in 2011. She is a member in good standing with the College of Naturopathic Doctors of Alberta (CNDA) and the Canadian Association of Naturopathic Doctors (CAND). She currently practices in Sherwood Park, Fort Saskatchewan, and Calgary with a focus on mental health, stress, detox, digestive health, and weight loss. She regularly educates entrepreneurs on the importance of stress and time management through the MNP Self Employment Program in Calgary 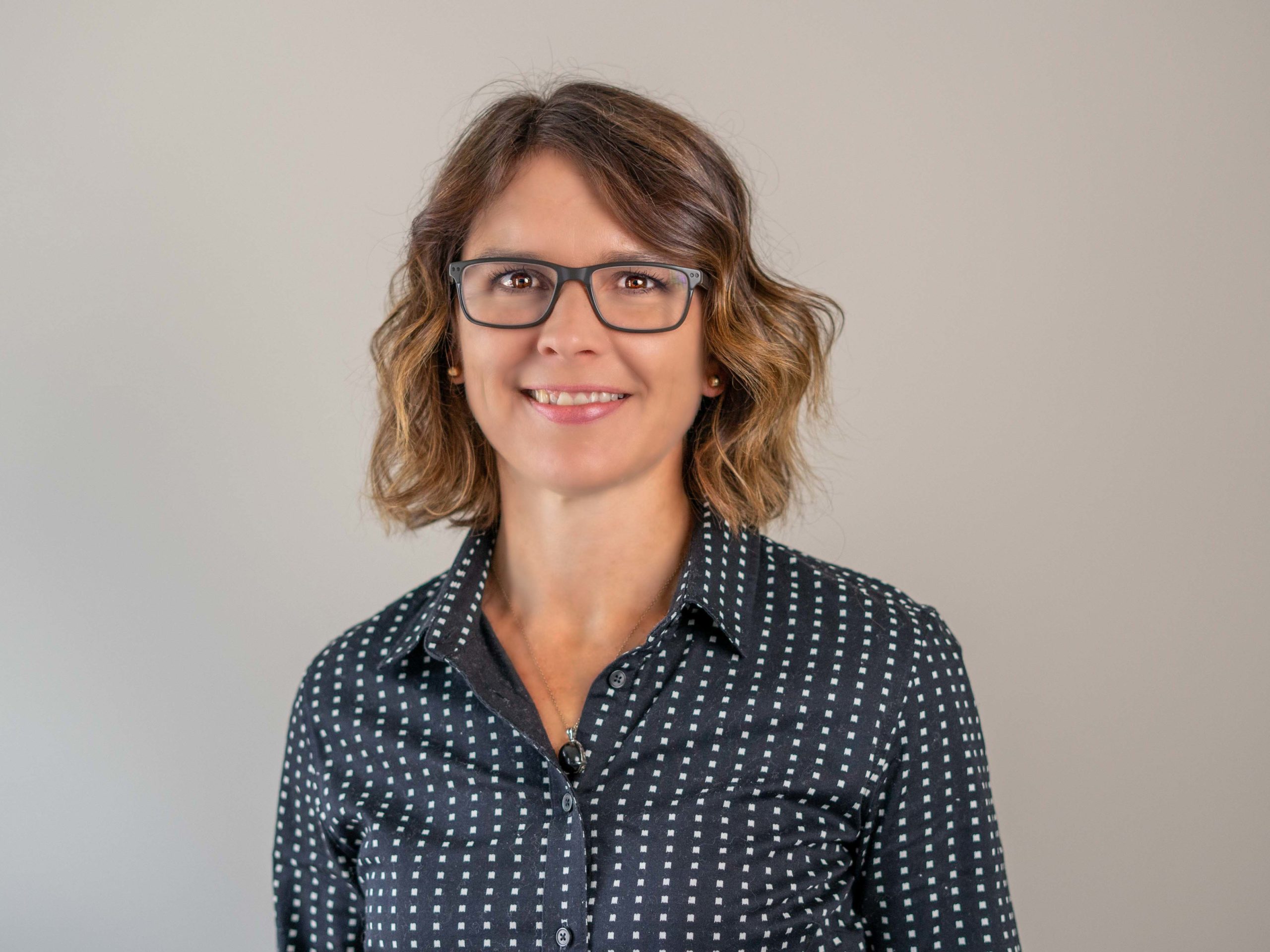 Dr. Joanne Day, ND has been practicing Naturopathic Medicine since 2006, after graduating from the Canadian College of Naturopathic Medicine in Toronto. She has a passion for using both traditional medicine and cutting-edge natural therapies to help her patients overcome their health challenges.

Dr. Day obtained her undergraduate degree in Engineering but after working as an engineer she realized that she was better suited to a job helping people. After leaving Engineering, Joanne spent a year in South America where she became interested in natural medicine after witnessing it being practiced together with conventional medicine.

Joanne lives in Lacombe, Alberta with her farmer husband and their three children. When not practicing or studying Naturopathic Medicine, Joanne enjoys skiing and camping with her family. Joanne is excited to be a part of the AAND board and looks forward to contributing to the Naturopathic Profession in Alberta. 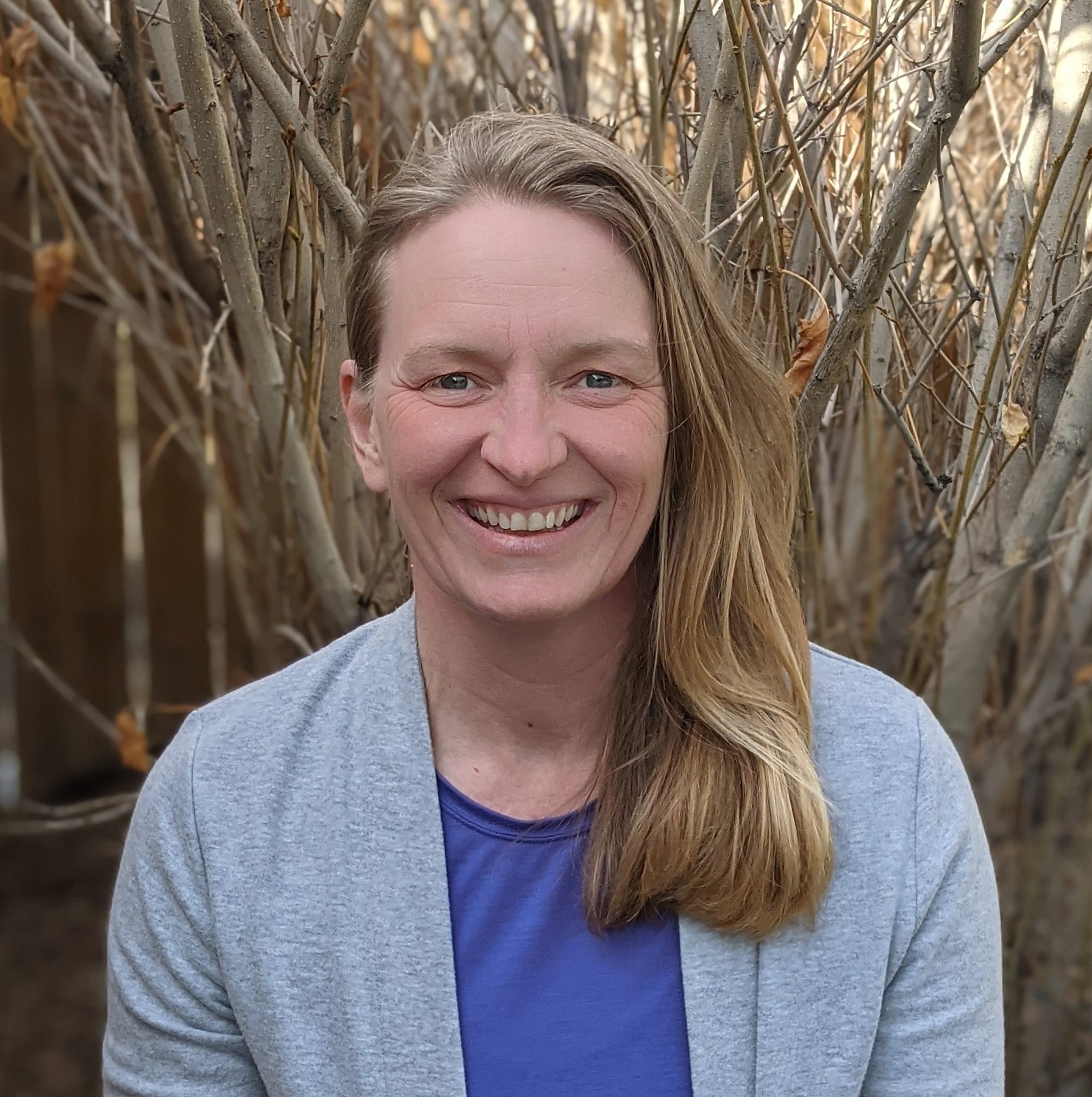 Joining the AAND in April 2021 as the organization’s first appointed Executive Director, Ms. O’Brien has over 20 years of experience in key leadership roles with a focus on communications, government relations, policy development, issues management, financial administration, and strategic planning. Her career spans multiple sectors and she has worked with organizations such as Alberta Health, Service Alberta, Sturgeon County, Merit Contractors Association, and the Alberta Triathlon Association to bring about fresh ideas, positive change, and effective processes. Working with organizations in the public, private and not-for-profit spheres prioritizes flexibility and adaptability as two of the most important skills to have.